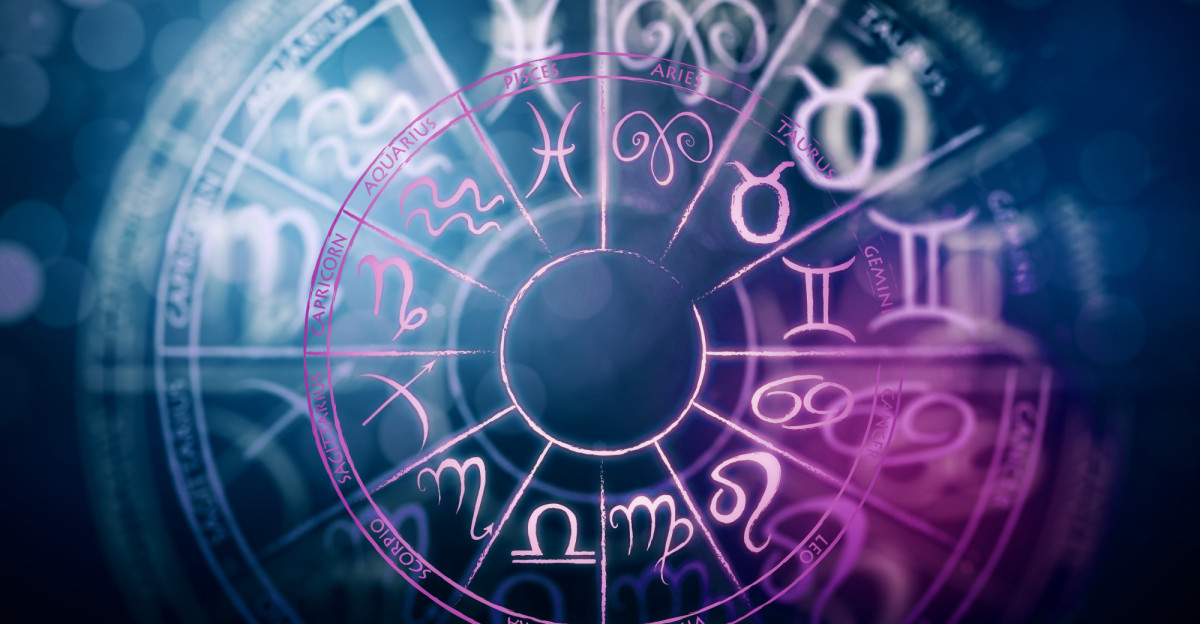 Do you believe that you are compatible with the Pisces zodiac sign? This sign is a compassionate, creative, emotional and deeply intuitive sign, with all kinds of other great personality traits. They also can be hard to understand and can be competitive and tired.

People that are Pisces are often known as being artistic in music, art, writing, photography and more. They do not consider themselves to be very artistic, but they are very unique and are considered dreamers and use their vivid imaginations. They love being spiritual and they are able to connect with the world around them.

A Pisces is considered an old-fashioned soul and when they fall in love, it is with all that is in them. They find that trusting who they are and who they are with is the most important and they trust people in their lives with their full being. When they are in love with someone, they love the person and support them in all of the things they go for.

It is hard to understand a Pisces completely, but they have a much easier time figuring other out. They are able to see people for who they are, and they are not fooled by false intentions.

Being a Pisces often means that the person wants to reinvent themselves and they are also very aware when a person has negative traits and when this happens, they will not cut them out of their life right away, but they will give them chance after chance to make things right and to fix the problem. Pisces do not want to be alone but sometimes they do.

Which Signs are Compatible?

When a Pisces and an Aries get together, there would be a lot of hurt feelings, fights and anger. These signs have two different personality temperaments where the Pisces is moody and very sensitive, and they take time doing everything they do, and the Aries is impulsive and stubborn.

Sometimes a Pisces is considered to be kinder and they are careful with their actions and words while an Aries is confrontational, a Pisces does not like this and feels attacked. Pisces are not selfish, and Aries are more selfish and focus more on themselves.

This group would do good in teams or as co-workers, but they would not work out as well in relationships.

These signs both love art and creativity and they love spending time together doing things that are artistic and cultural or even just having a romantic dinner. The Taurus and the Pisces are romantic and they both have similar emotions. The Taurus does tend to be possessive while the Pisces likes to be possessed by someone.

When the Taurus is stubborn, the Pisces will back down in a fight so that things do not get blown out of proportion.

Since they both love art, they can reach their artistic goals when they are together.

The Gemini and the Pisces are a great match because both of these signs are easy to get along with, they are flexible and very open minded to things. They love to share long talks or short small talk and they live their life focusing on their intuition.

The Gemini is more rational and logical, but both the Pisces and the Gemini are creative and will finish what they started.

When a Pisces does not agree with the Gemini worldview, he or she is open to explore new things and the Gemini is not very complicated and is easy to get along with.

The Pisces and Cancer are an amazing match because they are both sensitive and both believe in loyalty and being faithful. Both of these signs like to have romance and passion and they will spoil each other with love, and gifts.

The Pisces and Cancer can share their feelings and feel safe with each other where the Pisces wants to be with someone that is compassionate and sympathetic and someone that will nurture and care for them.

Being a Pisces with a Cancer means that you will get all of the love that you need.

The Pisces and Leo are not considered very compatible because the Leo has many qualities that the Pisces likes such as bravery and loyalty and the Leo likes that the Pisces is willing to help others and unique but the Leo wants to be the center of attention and people are naturally drawn to the Pisces.

The Pisces would let the Leo dominate the relationship, but the Pisces also wants to think for themselves and this can make the Leo feel invisible and the Pisces overwhelmed.

Another group, the Pisces and the Virgo are ones that depends on who is involved in the relationship. Both of these signs are creative and smart, and they communicate well with others. The Virgo feels things deep and the Pisces can express their emotions, but the Virgo is a perfectionist while the Pisces does not always do things with perfection.

Depending on how the people bond will show if the relationship would work out, while they are both caring, they see things differently and approach the world in a different way.

The Pisces and Libra will make great friendships but not as great of lovers. They both like to be creative but they sometimes want to be on their own.

Libras think of Pisces as being too sensitive and would consider their personality to be sulky which would frustrate them. When a Pisces is in a bad mood, it is hard for the Libra to get them out of the mood and the Libra longs for balance and harmony which is unimportant to the Pisces.

Libras are a sign that want to just chill and have a good relationship and the Pisces is sensitive and wants more.

This group is very compatible, and the Pisces and Scorpio are the two signs that are most likely to have love at first sight. The Scorpio will be the dominate one in the group, but the Pisces is okay with this because the Scorpio makes them feel safe.

These signs are both compassionate and the Scorpio hates a cheater, but the Pisces is very good at being a faithful partner. Both signs are creative and are good at focusing on the other person.

These signs are not an open book and they have to learn to open up with each other and this will make them even more interested in their partner.

The Pisces and Sagittarius will be okay as long as things are light and kind but when things begin to get serious, there becomes a problem. While the Pisces is an endless romantic and requires a lot of care, the Sagittarius does not and does not like to be tied down.

The Pisces and Capricorn fit together well because they are so different that it can create a real connection. The Pisces is very motivated, and the Capricorn is serious but will be less serious and more fun around a Pisces.

Pisces are easy to get along with and Capricorns are more structured, but they are the same because they like to have loyal friends, love art and are very faithful.

These signs are both very creative and artistic and so they could be compatible, but their emotions are very different.

The Pisces is old-fashioned in their relationships while the Aquarius goes slow. The Pisces will have a hard time understanding why the Aquarius wants to be alone so much or needs so much freedom.

Pisces love adventure and so does the Aquarius and they both want to make the world better. The Pisces is way more sensi9tve than the Aquarius and so the Pisces can end up getting their feelings hurt over and over again.

A Pisces and Pisces relationship can get along great or they might not be compatible. This has to do with a soul connection and the emotional support they can provide each other. Since they are so similar, it might be hard to be compassionate to your partner. They also might be too competitive, and both will want to be cared for and feel that they deserve it.

If both of these get into a bad mood, there is not one to bring the other out and there is no one to get them motivated.

When two Pisces are together, they can have bad feelings and be afraid of expressing them because they might be rejected.