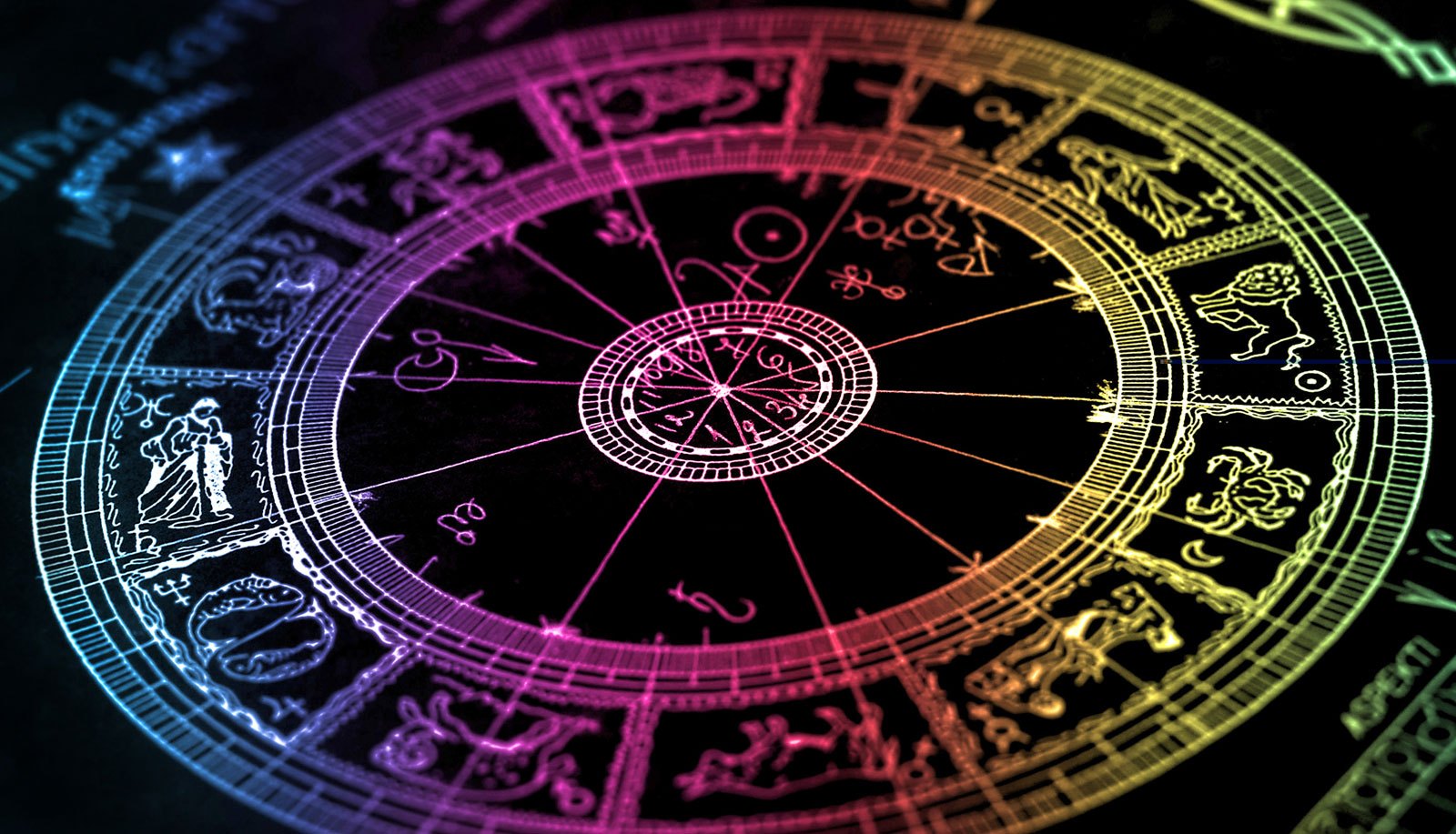 The History of Horoscopes and Zodiac Signs

People have been looking to the stars for guidance for a long time. As long ago as Ancient Egypt, farmers used the sky as a calendar. The mid-July rising of the Dog Star, Sirius, was a marker of the Nile River’s annual flooding. Travelers relied on the stars as a compass to help them know where to go. And people looked to the skies for mystical direction as well.

But who was the first to look to the sky to help figure out what was happening on the ground, why people were doing the things they did? Exactly who began thinking this way, and when they started doing so, is unclear. But astronomers and historians have some insights regarding how it’s become so popular.

The Origin of Zodiac Signs

Heavenly bodies are just some of the many aspects of the natural world that people have looked to for answers throughout history. Cave art proves the concept that people believed animals and objects could be imbued with spirits that had power, and if that spirit form was appeased, a successful hunt or bountiful harvest would occur.

Forms of astrology show up in many belief systems across various ancient cultures. Noblemen in Ancient China considered sunspots and eclipses to be omens of good times or bad times to come for their emperor. By around the middle of the second millennium BC, the Babylonians and Sumerians had many divination practices. They analyzed spots on animals’ entrails, and they watched the stars and planets to track where their gods were in the sky.

Ancient Egyptians contributed the concept that stars’ patterns formed the constellations, and the sun appears to move through them at certain times of the year. It’s believed that these ideas all came together with Alexander the Great’s conquest of Egypt around 330 BC.

A lot of exchange must have been required to bring the Greeks on board with the concept of using planets for divination. Because they excelled at logic and mathematics, they worked out many rules for how it works. That logic led to the development of the zodiac signs. The 12 star signs of the zodiac that people are familiar with today were set during this Ancient Greek period.

The Babylonians divided the zodiac into 12 equal signs, with similar names, by 1500 BC. These were incorporated into the Greek system of divination. The astronomer Ptolemy played a role in popularizing these 12 signs.

Ptolemy codified this concept of a 12 -sign zodiac, and that the sun moves through these signs throughout the year. The word “zodiac” even comes from the Greek. The order in which the signs are commonly listed also originates in that historical period.

These signs were named after constellations. They match with dates based upon the relationship between the sun and their location in the sky. So, according to astrologers, if the sun was in the constellation of Sagittarius the day you were born, then your sign is Sagittarius.

Astrology looks for signs based on the movement of the celestial bodies, while astronomy is the scientific study of those objects. For centuries, they were both considered to be basically the same thing. R Johannes Kepler, the revolutionary 17th-century astronomer who studied the planets’ motion, was considered to be an astrologer at the time. The definitions changed around the late 17th century, at the beginning of the Enlightenment.

Sir Isaac Newton mathematized the planets’ motion, and realized that gravity controls everything. This basically turned the sky into a calculator, starting a new, scientific approach to observing the sky and analyzing the movement of the Earth and other planets.

That’s when astronomy became known as a science, and astrology was no longer considered to be a science. But astrology’s appeal is rooted in concepts that numbers can’t compute. The popularity of looking to the stars to answer questions has not waned, and only seems to have expanded in recent years: A National Science Foundation study in 2014 found that more than half of millennials accept astrology as real science.

Even if astrology isn’t considered to be a scientific study, people still turn to the sky for a very real reason. The human tendency still leans toward “self-selection,” and we still search for the interpretations that will prove what we already consider to be the truth.