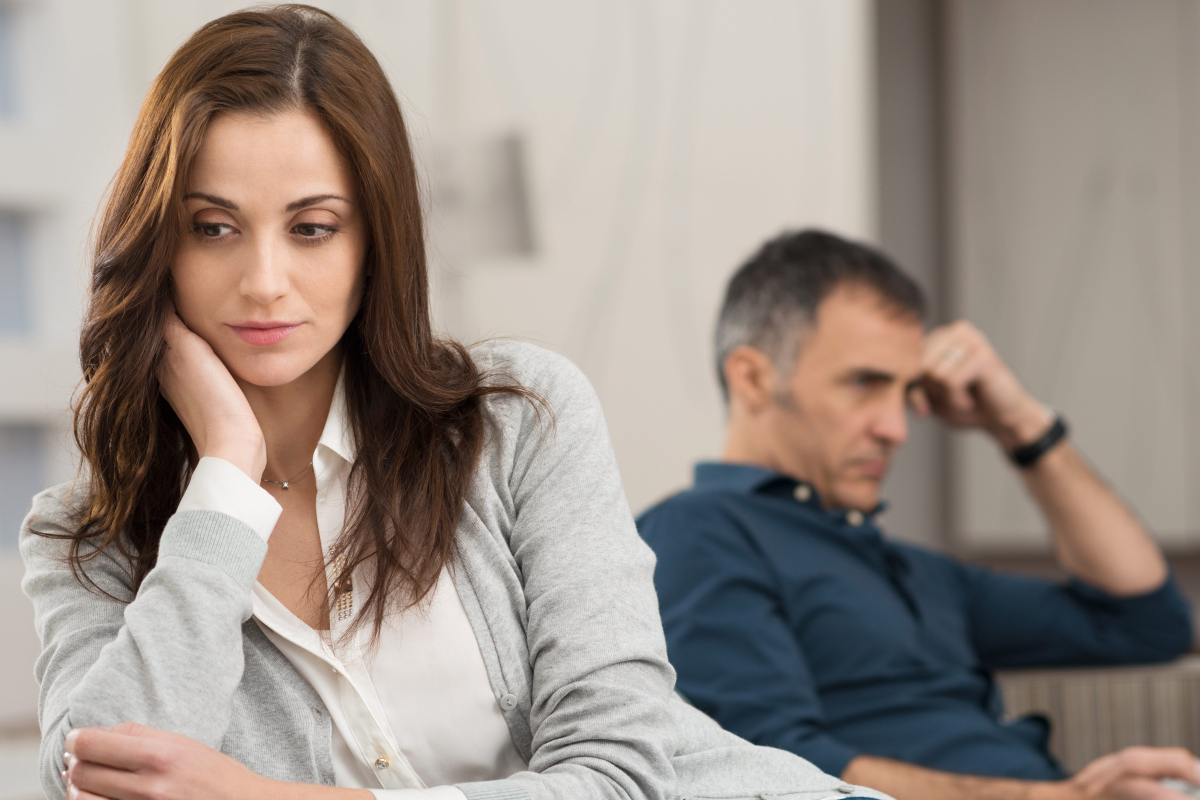 A Libra man is someone that is ruled by Venus and is part of the goddess of beauty and love. He will be someone that is very romantic and loves to be around things that are beautiful. He will be very charming and will not come across as egotistical.

There are very few people that the Libra man cannot charm, and charm is part of his personality. He is interesting and intelligent, and he likes to talk and be active in his conversations and in his ideas. He loves to listen to what other people have to say and he is balanced and will be able to have a well-rounded argument if he needs to.

He will never back down from what he believes, and he will always see the importance of any relationship that he is in. He is a lover, and he hates to fight, and he wants to be with someone that will give him peace and joy.

It will not be hard to get a Libra man to notice you because he wants everyone to like him. If you are close to him, he will talk to you because he will want to move his intention to everyone around him.

He will love the arts even if he is not very creative and he will love to talk to someone that loves museums or theater or someone that enjoys going to the Opera. He will give you his attention when you tell him about places that you have visited.

Always show him how smart you are and how much you know because he will find this very sexy and you will attract him easily and get all of his attention.

If you want to date a Libra man, do not take him places that are overly crowded or noisy. He likes to talk, and he likes to be places where he can have one on one conversations. He does not enjoy the club or fast paced places. He can handle a crowd when he wants to, but if he wants to date just you, he will enjoy going to things like the museum or a candlelit dinner.

He can enjoy amusement parks or clubs if it is the right time, but he will appreciate being with someone that shows him how to eat sophisticatedly and someone that will show him how much they care about him over a fancy dinner.

Talking to a Libra Man

When you want to talk to a Libra man, always look at ways to keep his mind moving. He loves to talk, and he loves to debate. Never feel bad about going toe to toe against him on any subject because he loves this.

He will play the devil’s advocate and will try to win any argument by sharing what he believes. He will want you to say whatever you are feeling, and he will show you that he loves to talk.

He will never back down from what he believes so make sure to pay attention to what he is saying so that you can know if he is right for you. He does believe that everyone should be able to state their own opinions.

What Turns Him On?

He gets excited when someone supports him in all of his ideas and shares the love of things with him such as arts and painting. He might be creative and love to listen to music and theater and if you encourage him in this, he will give his heart to you.

What Turns Him Off?

A Libra does not like to be labeled or held down by people. He wants to have a relationship, but it most likely will not be traditional.

If he begins to feel crowded or held down in a relationship, he will leave it and he will not be with someone that is possessive of him.

He wants to find a partner that is perfect for him and if he sees his partner getting jealous or trying to control him, he will never love the balance and he will leave.

No matter how much he believes in love, he wants a relationship that is equal on both sides and he wants it to be fair for everyone.

Are you with a guy that is a Libra sign? If you are, look at your zodiac and his for more detailed information to see if your relationship will work out for the best.